This Competition has now ended!

Congratulations to our winners, We will be in contact to let you know how to claim your prize.

Here is your chance to win yourself some free tickets to this year’s Telegraph Ski and Snowboard Show in Battersea Park, London!

We have teamed up with the Telegraph Ski and Snowboard show to give you the chance to win tickets for you and a friend giving you free access to this year’s show. There will be 3 lucky winners announced on the 19th of October 2017. 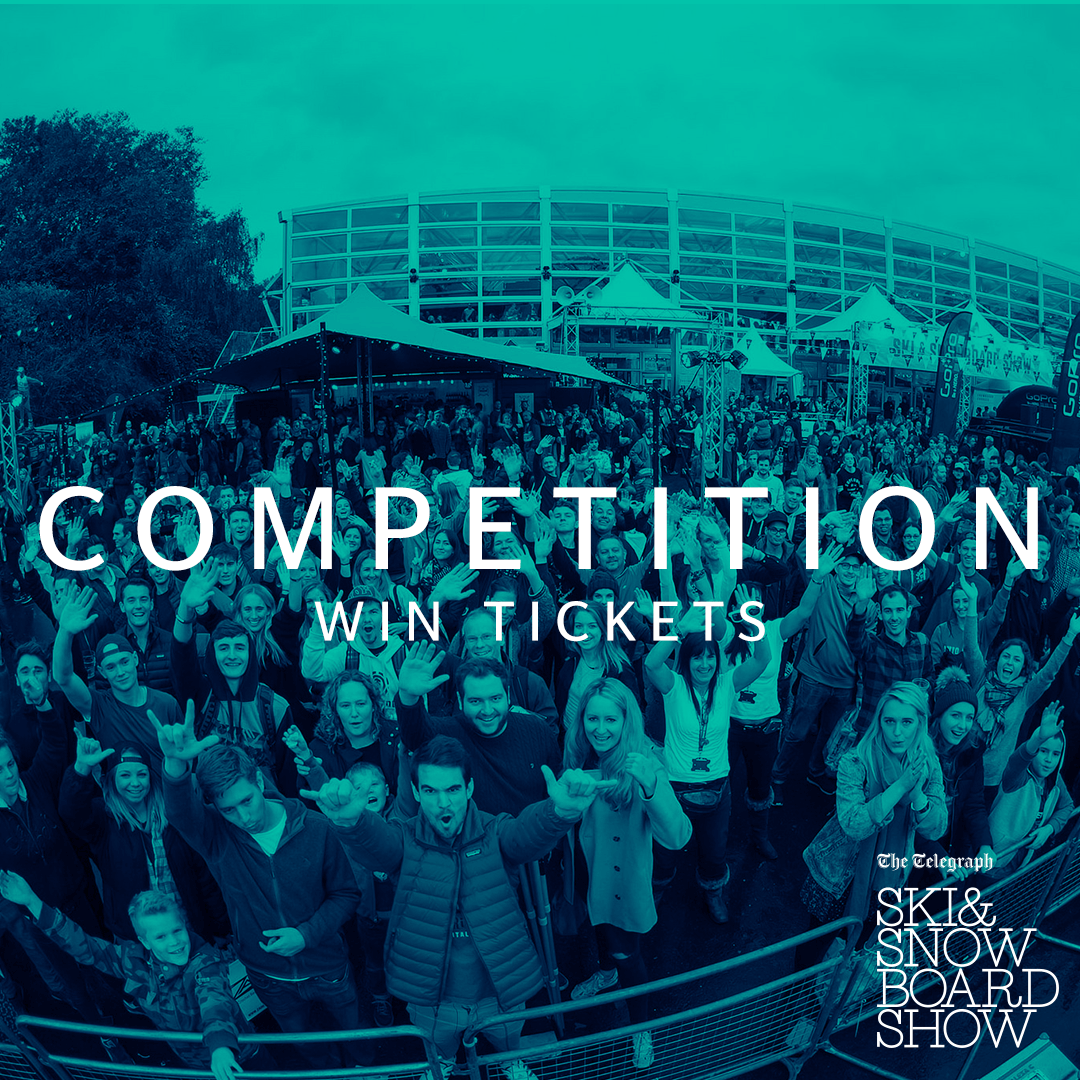 This year’s show is going to bigger and better than ever before with all sorts of tech and equipment on show, talks from different icons in the ski world, training tips, genius bar and a huge ski jump with some of the best ski and snowboard athletes in Britain competition for the title of London Ride Champion. 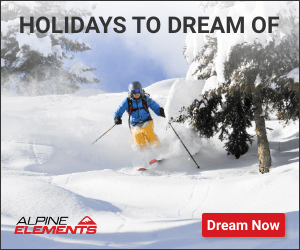